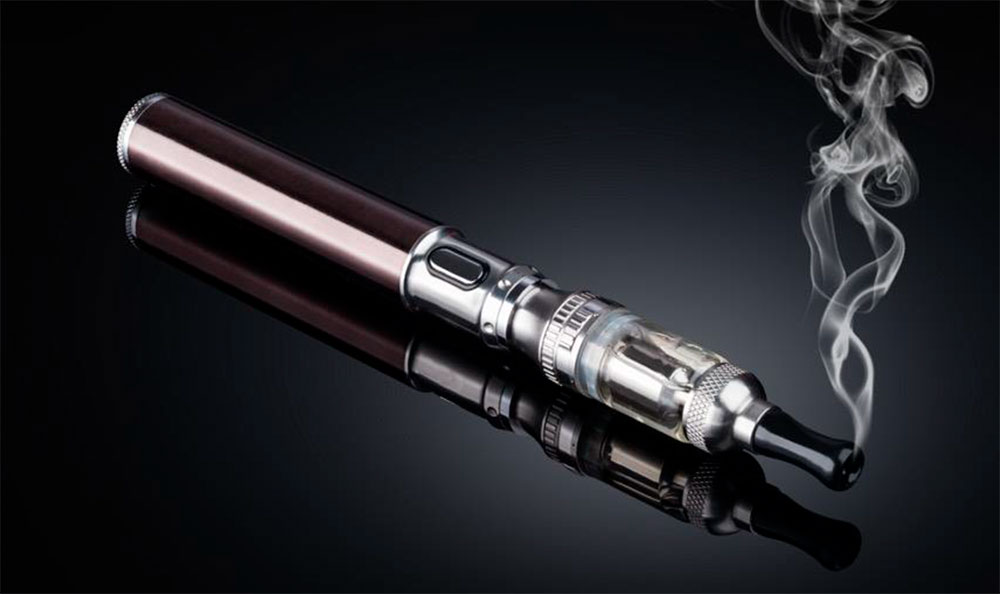 Paignton, UK – 24 October 2022. The multi-award-winning pioneer of nanosensors, Nanusens, has announced that it is patenting a solution to the problem of false triggers occurring in e-cigarettes (e-cig). The inhalation by the user is detected by the e-cig which then heats up to generate the vapour but a false trigger by the sensor in the e-cig means that it heats up which could be dangerous if it is in the user’s pocket and also this drains the battery.

“We have been researching e-cigs as a market for our nano-scale, pressure sensing MEMS,” explained CEO, Dr. Josep Montanyà, “and came across the false trigger issue that is blocking the adoption of MEMS in e-cigs as a replacement for Electret Condenser Microphones (ECM) that are typically used. We worked out what is causing the false alarms and we are patenting our solution so we can license this to MEMS companies wanting to sell into this market.”

An e-cig uses a pressure sensor to detect that the user has inhaled. The most popular type is an ECM being used as a capacitor. It behaves as a differential pressure sensor detecting the difference on pressure between two input ports. The first is located where the user inhales to quickly detect the pressure change. The design of the e-cig means that there is restricted path to the second port from the ambient air to put in a deliberate delay. When the user inhales the air pressure on the first port drops but there is no change in the back port. The sensor is programmed to trigger when the difference between the first and second port exceeds approximately 300 Pa.

The drawback of using ECMs is that they are large and invariably require manual soldering which is expensive and prone to errors. Moving to a MEMS pressure sensor in an SMD package solves these issues by being smaller and production costs are lower as automated SMT techniques can be used. However, they suffer from a large number of false triggers compared to ECMs which makes this approach very unpopular. 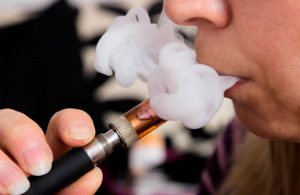 Dr Montanyà explained, “When a MEMS sensor is used, it is much smaller and therefore the path for the outer air to the back port is narrower. We thought that it can be easily clogged by the oil generated in the e-cig. When that happens, the pressure sensor no longer acts as a differential one as it does not have the reference from the second port and is therefore acting as an absolute one. So, if the ambient pressure changes by more than the trigger level of 300 Pa, you have a false trigger and the sensor triggers the heating filament. As ambient air pressures changes by around 10 Pa per metre, just going 12 floors in a lift could cause a false trigger for example and air pressure changes in an aircraft cabin are even more creating a potentially dangerous situation of multiple false triggers and heat build-up. This theory is supported by the fact that an e-cig that has false triggered stops doing so after a while which puzzled people trying to find out the cause of these random false triggers. However, this neatly supports the theory of oil blockage being the cause of false triggers as the relatively low viscosity oil will evaporate and the blockage and false triggers are gone for the time being.”

One solution would be to enlarge the air path to prevent clogging but that would remove the required delay and the sensor would never trigger. Another solution would be to increase the size of the package to allow for an air path that delays the pressure change but does not clog so easily. However, this would eliminate the size and cost advantage of the MEMS pressure sensor.

Nanusens has filed a patent that provides a simple solution by using an absolute pressure sensor instead of differential one and then averaging the readings over time. Having a reference based on the average pressure over time of the ambient air outside the e-cig enables the difference between this and the instantaneous pressure that the sensor is measuring to be used to trigger if the difference is greater than the pre-set threshold of 300 Pa.

Using this concept would mean that production costs are lowered as MEMS pressure sensors can be used and the false triggers that MEMS-based designs used to suffer from are eliminated. The design of the e-cig also simplifies and can be smaller as the second port and its air path are no longer required

“Because we have solved an important safety issue, we decided that we will license our solution to make it generally available as it will work with any type of pressure sensor,” concluded Dr Montanyà. “At some point in the near future, we will commercialise the idea using our nano-scale MEMS but licensing now to quickly get it adopted in the market is more important as it could potentially save lives.”

More details can be found in the company’s white paper “A novel sensor solution for e-cigarettes” that is available at https://nanusens.com/wp-content/uploads/2022/10/Nanusens-white-paper-on-pressure-sensor-for-e-cigarettes.pdf

Founded in 2014 by Dr. Josep Montanyà and Dr. Marc Llamas, Nanusens is headquartered in Paignton, Devon, England with Research and Development offices in Barcelona, Spain and Shenzen, China. It leverages the research and expertise developed by the founders’ previous company, Baolab Microsystems. Nanusens is VC funded by Inveready (www.inveready.com/venture-capital/), Caixa Capital Risc (www.caixacapitalrisc.es/en/) and Dieco Capital (www.dieco-capital.com), and several, ultra-high net worth investors. Nanusens has won the Disruptive Innovation of the Year and Emerging Technology Company of the Year at the 2019 TechWorks Awards and Best Campaign of the Year at the 2019 Elektra Awards.